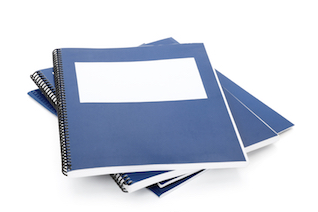 Assessing School Attendance Problems and Truancy Intervention in Maryland: A Synthesis of Evidence from Baltimore City and the Lower Eastern Shore

This report is part of a series of reports on truancy interventions prepared by the Maryland Judiciary, Administrative Office of the Courts, in collaboration with public universities in Maryland, with funding from the State Justice Institute. The report presents a synthesis of findings from evaluations of the Truancy Reduction Pilot Program (TRPP), a court-based truancy reduction intervention in the juvenile courts of the First Judicial Circuit of Maryland; the school-based Baltimore City Truancy Court Program (TCP); and Baltimore Students: Mediation about Truancy Reduction (B-SMART), a mediation program that works with students, parents, and schools to improve communication and address factors that may be contributing to student truancy. These programs represent a continuum of court involvement, with no judicial presence in BSMART, participation of judges in an unofficial capacity in TCP, and judges exercising their full authority in TRPP. The three approaches are directed at students in a range of age groups and grades, from pre-k to high school, and students that demonstrate a range of truancy levels, from initial signs of excessive absenteeism to chronic truancy. The report documents the extent of truancy in Maryland, correlates of truancy, school responses to the problem, and findings regarding the three Maryland programs. According to the report, each of the interventions incorporates components of effective responses to truancy as described in the literature, including interagency collaboration and a focus on families rather than students alone. There was evidence that the three programs are effective in reducing absenteeism. The report suggests that the Maryland Judiciary consider continued support of these programs and other holistic interventions and that efforts be made to improve the interventions and to conduct more rigorous evaluations. 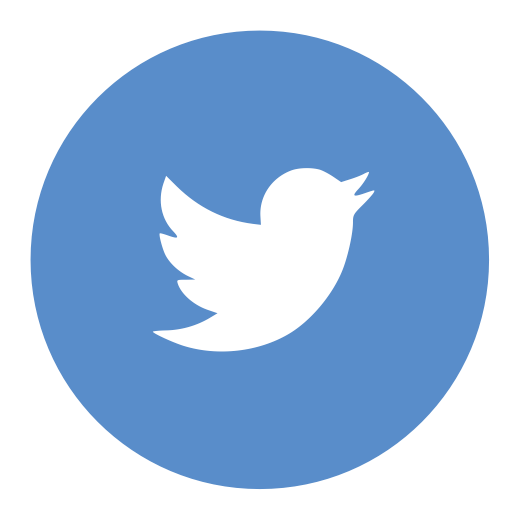